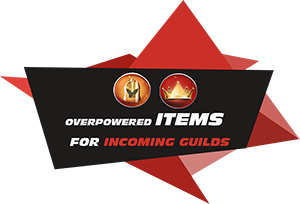 Player
Give us your feedback.

Player2
Give us your feedback.
All Feedback (0)
GO BACK
New Content 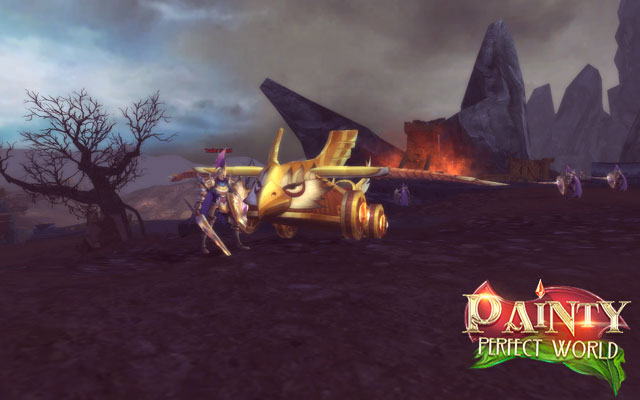 "The revolution was almost over, but the Emperor ran away with samples of new gear. If we do not catch him, then everything was in vain."

We should not tolerate a dictator. Our emperor did not want to share the molds of new weapons and armor. The new power would help save the lives of our warriors.
But fighting with the Emperor of Perfect World is like dancing on the red-hot shards.
Get a group of people together and take back what's ours. It is better to die standing than live on your knees. 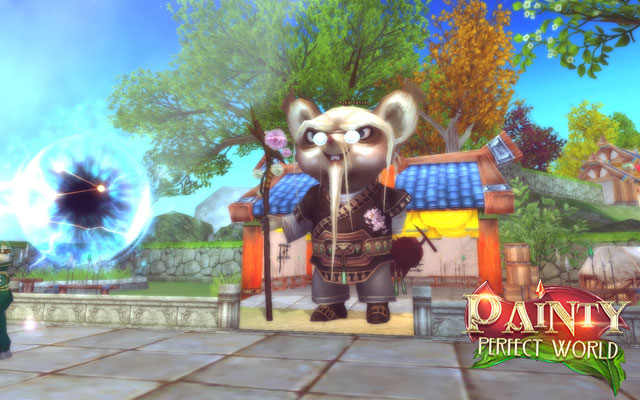 "The inhabitants of this new world are charged with wisdom."

Come upgrade your PvE gear, achieve new titles and get a bless box called "Astral Third Eye".
By the way, maybe your life will change for the better after talking with these gurus. Who knows?!...

The Lands of the cursed King 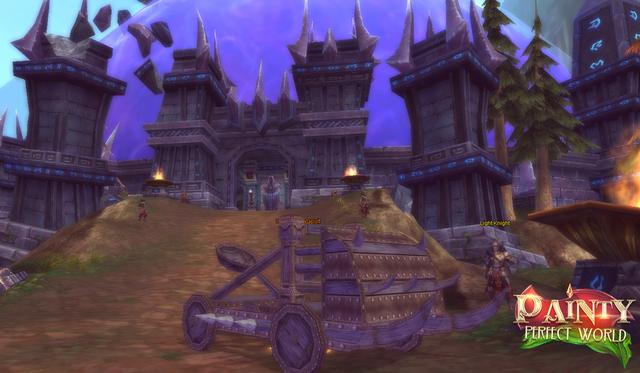 "At the cost of countless innocent victims, the neighboring kingdom was losing the war against the darkness army. The king is still alive, but obsessed."

When you reach Lv. 105 you will be able to take some daily quests of this location like killing monsters, searching items, digging or creating items. 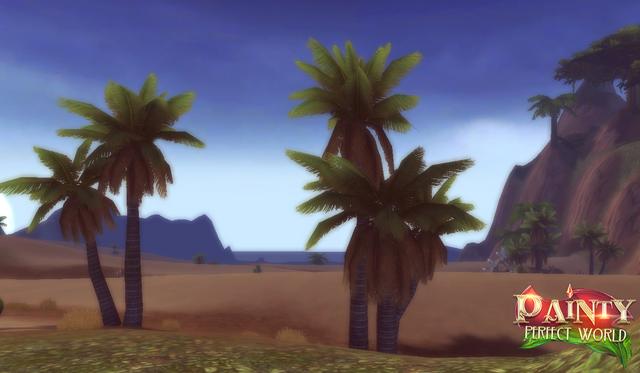 This is a great place for Harvesting Event. Search and dig paradise apples, which are scattered on the map in a random way. 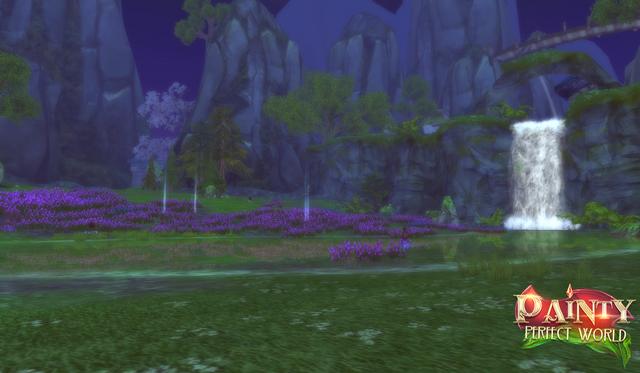 "Spring was late to arrive and "rain clouds" were gathering.."

Used for soft farm. There is a safe zone everywhere and weak mobs. Also, available dungeon Lightsail Cave. But first, take the quest to kill boss in this dungeon. 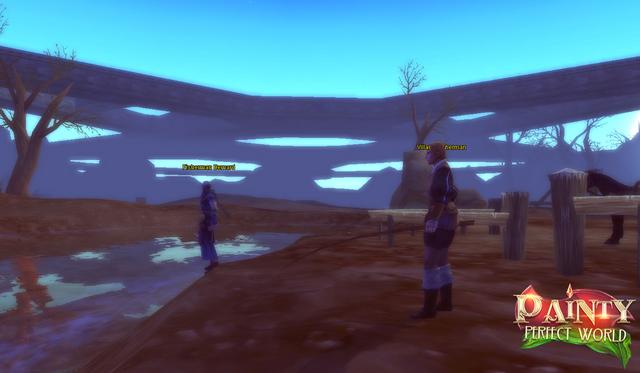 "This is the lair of escaped bandits and traitors. Your guild can bring order to these lands."

Foreign Lands collected deserters, criminals and traitors. They realized that no one here will not pursue them. The strongest warriors from the strongest clans started to come here to find and receive treasures, which are hidden here and we had a chance to finish with the bandits.

All quests from the Faction Base have been moved to this location, added new ones.

Everyday at 12 pm, 4 pm and 9 pm there is a world boss with a valuable drop! Have a good hunting!