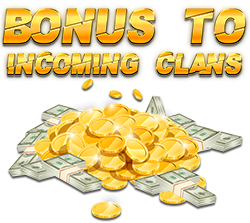 Player
Give us your feedback.

Player2
Give us your feedback.
All Feedback (0)

At the cost of countless innocent victims, the neighboring kingdom was losing the war against the darkness army. The king is still alive, but obsessed.

This is the lair of escaped bandits and traitors. Your guild can bring order to these lands.

The inhabitants of this new world are charged with wisdom.

The revolution was almost over, but the Emperor ran away with samples of new gear. If we do not catch him, then everything was in vain.
At the cost of countless innocent victims, the neighboring kingdom was losing the war against the darkness army.
This is the lair of escaped bandits and traitors. Your guild can bring order to these lands.
Palms, sand, mango, Harvesting Event.
Modern Archosaur City and City of a Thousand Streams, new quests, deposit system, mini casino.

changing gm rules
Added 3 new rules for GMs https://paintypw.freshdesk.com/a/solutions/articles/48000414153 so please stop hate and talking that GMs summons bosses only for 1 guild. Our GMs are good and helping our server a lot. Yes, we have freedom of speech and this is a major advantage, but you must to know that there is possible fake news at this freedom and most players will not believe in fake news. If you have any others suggetions please contact owner. With love to all GMs and Players from Curator.
2019-11-27 03:21:56Posted by Curator 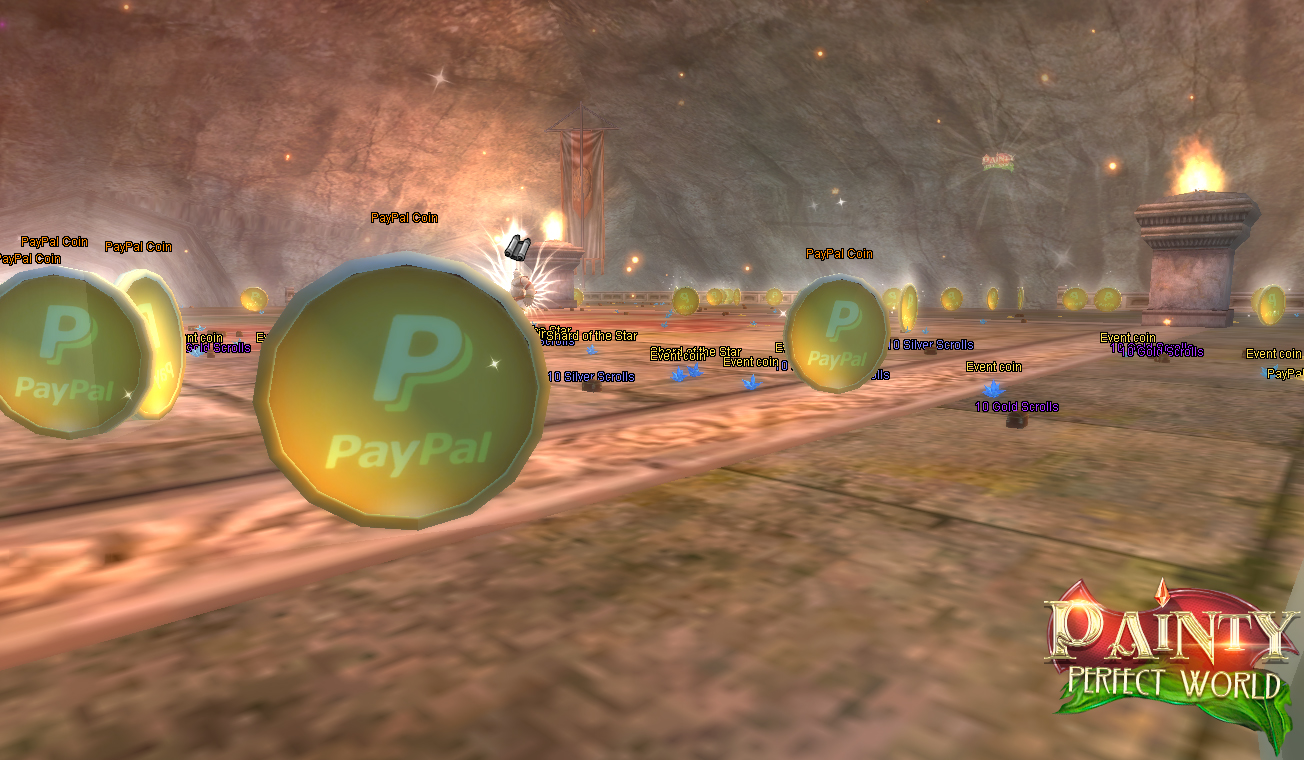 Fixed bugs of the previous update. Added Money arena where you can win real PayPal dollars without investing. We will use % of donations to fund events in this arena. This innovation like never before will help get new players in our project. Added 2 custom and easy events to this arena. Give me a time and I add more events. Watch red chat and teleport to this place by Event Master. Those who have not registered at Painty PW please join us and you will be impressed.
2019-11-14 12:02:53Posted by Curator

Dear players, we are going to perform a full server restart today at 4:30 PM. Thank you!